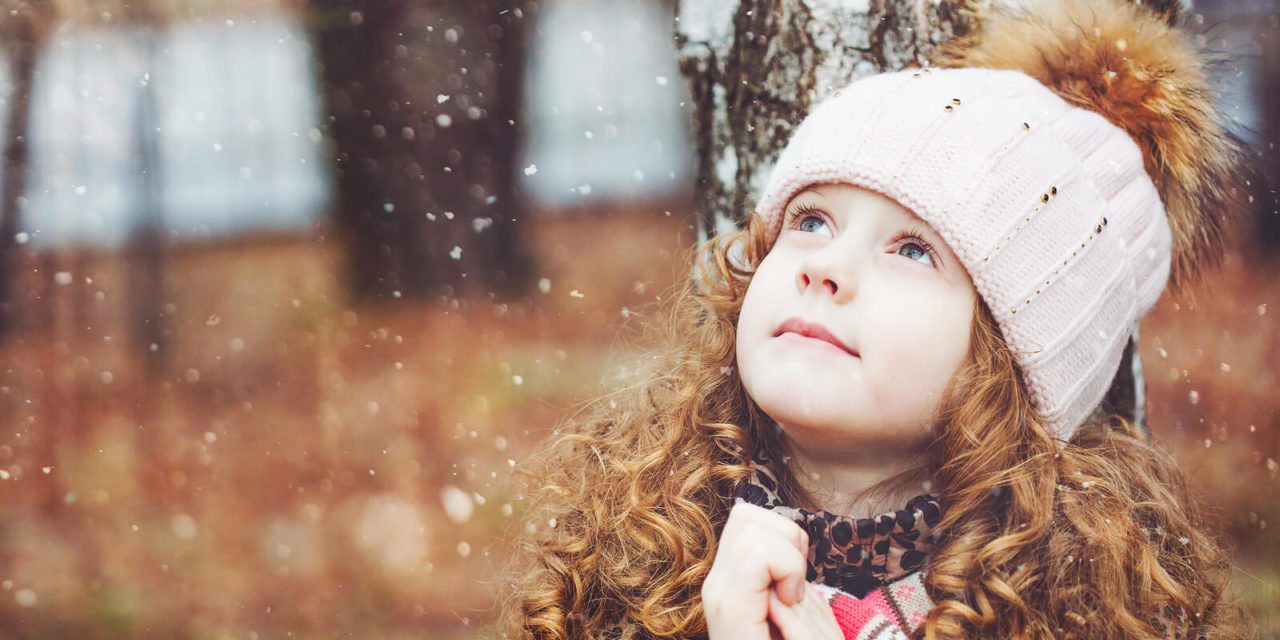 “that is, the mystery which has been hidden from the past ages and generations, but has now been manifested to His saints, to whom God willed to make known what is the riches of the glory of this mystery among the Gentiles, which is Christ in you, the hope of glory.”

God is In Control

In the past, God hid his most amazing work from all generations. His work was a mystery. His work of creation, though marvelous and amazing does not compare to His work of salvation. His most glorious work is redeeming a people for Himself through the blood of His Son. To make peace between Himself and His people. While this plan was hidden, His people were called to trust Him, even though they did not know what God was doing.  God was working and He was in control.

We Are In The Know

God has chosen to reveal Jesus to His people. Jesus fulfills the promise of the One Who would suffer in the place of His people.  Jesus is the One to Whom dominion, power and authority were promised. Jesus is the One to whom all signs and prophecies pointed. If you know this, be humbly grateful to God.  Take comfort in the redemptive work of Jesus and that you can see that God has laid the foundation for the culmination of His plan. We can look back to see Jesus’ work that serves as a fulfillment of righteousness and a payment for the penalty of sin. We can look to the present to see God’s work in the hearts of His people.

We Are the Messengers of Hope

In spite of how it might look on the outside, there is certainty that God has begun His new creation in the hearts of His people.  He will make all things new. He will set all things right. Today, we hope for it, but all hope in Christ will be realized one day. Today, we are called to trust and proclaim the Hope of glory, Christ in us.

[tweet_box design=”default”]He will make all things new. He will set all things right. Today, we hope for it, but all hope in Christ will be realized one day. [/tweet_box] 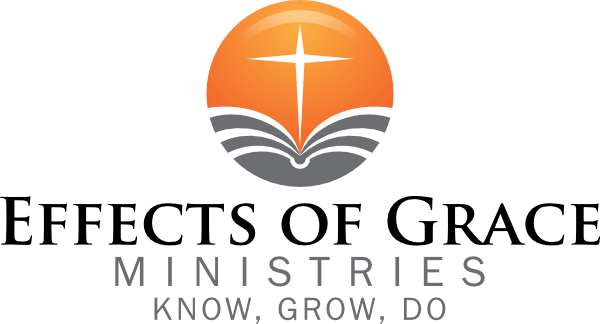 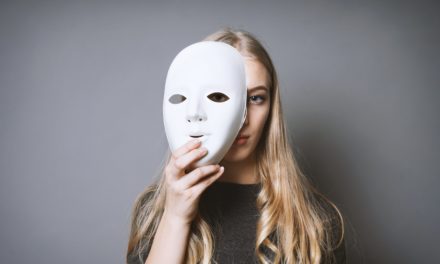 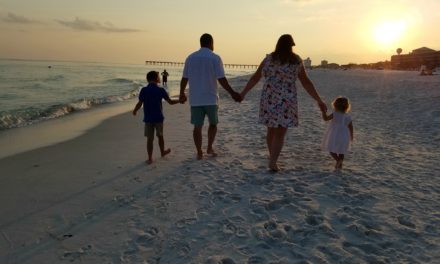 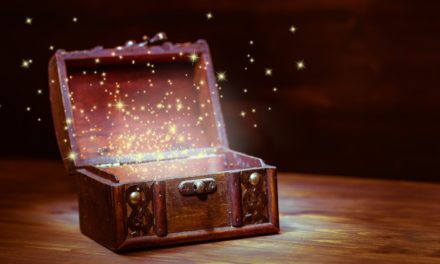 The Value of God’s Kingdom 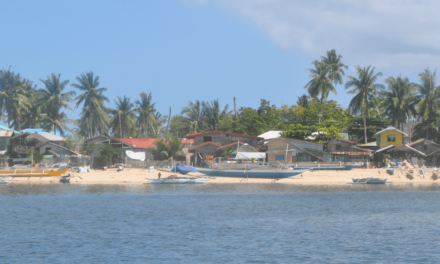 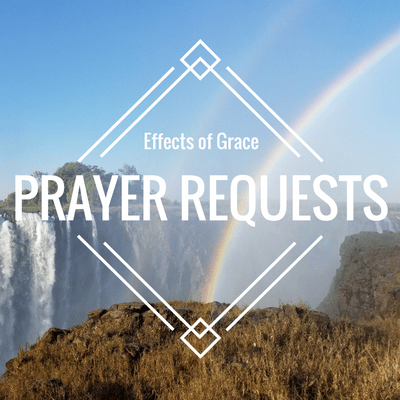